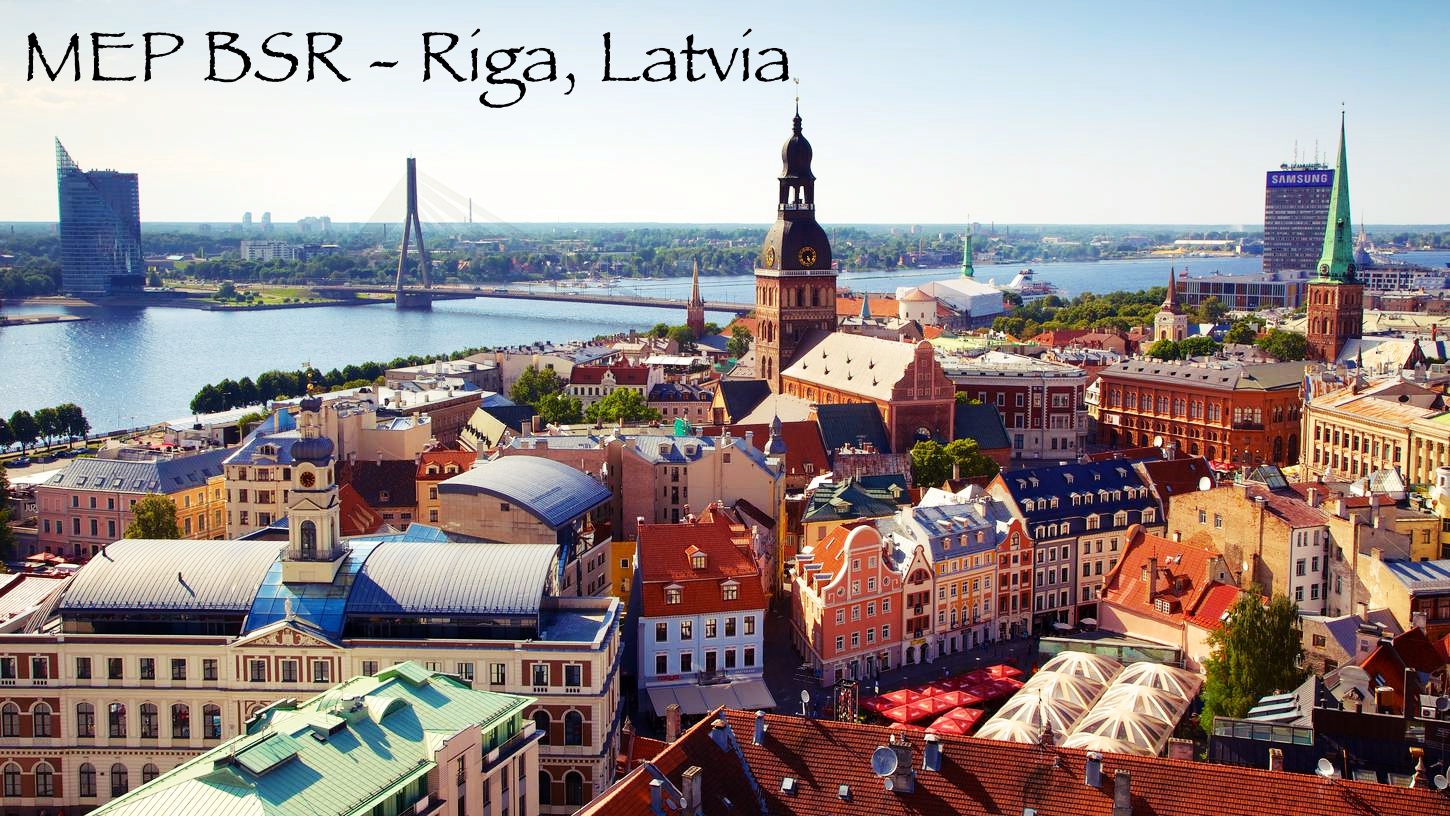 Students from 8 MEP BSR countries will gather in Riga from the 29th of March to the 3rd of April for a a week of detailed research and discussion culminating in a plenary session at which resolutions will be debated and adopted. The program, which prides itself on being able to provide a training ground for future leaders and politicians, seeks to educate students about the European Union and current political, social, economic and cultural issues in Europe by giving them a platform from which they can voice their opinions, brainstorm with like-minds and engage in a fruitful dialogue while developing their debating skills through public speaking. There is a strong cultural and social aspect to the event, which gives participants ample opportunities to socialise and to visit some of the sights of the host country.

Delegates, representing their own native countries, have already been assigned to 5 different committees where their core task would boil down to examining in critical detail the central issues underpinning the work of the respective committee which they are a part of.

The session is hosted in cooperation with The Danish Cultural Institute in Estonia, Latvia and Lithuania and local partners, and heralds the first MEPBSR’s session for 2016.