European Identity in a Globalised World 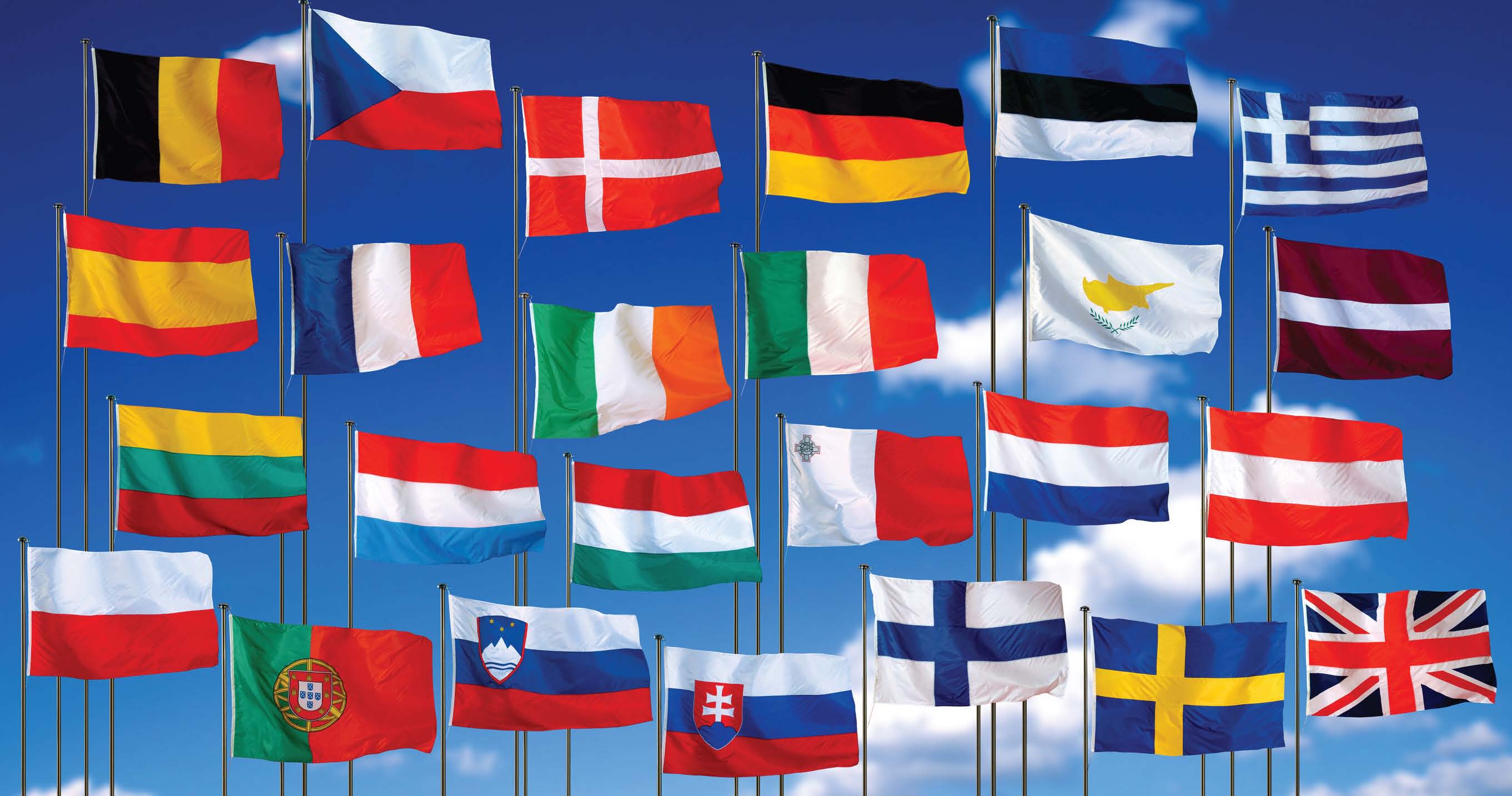 We invite you to join us for a conference on November 21, at the Louisiana Museum of Modern Art. The conference offers a number of perspectives, from academics, authors and politicians, on European identity and the narrative – story – of Europe, before and in the future. The morning part of the conference will be held in English, the afternoon part in Danish.
Background
The idea of Europe has since the end of the Second World War gone through different stages, serving different purposes and with different meanings. Thus, for the founding fathers of the European Community, the idea of Europe was a peaceful Europe as a contrast to Europe divided by war. By that time, Europe was dominated by a memory of war and conflict. And therefore, it became an imperative to overcome this memory and introduce a new vision of Europe, a peaceful Europe that in order to avoid a new war had gathered in economic collaboration.During the 1980s and the introduction of a new and open market, the idea of a master narrative for Europe as a whole was launched. The economic integration process ought to be followed by cultural integration with the development of a European identity as the final outcome. Just as European nation-states had had their grand narrative, so should Europe. However, only few references were made to Europe’s bloody and violent past. And eventually, several critiques pointed out, that in the 21st century the long-term legitimacy of European unification required a more critical historical understanding – one that would acknowledge also the conflicts, the contentions, and the complexity and ambiguity of Europe’s past. Only by that would Europe be able to recognize the fragility of its future.The conference will emphasize aspects of the history of Europe as an idea, of European identity both as opposed to national identities, to Europe’s neighbours and to the globalised world. The conference will raise questions such as: What is European? Is there a European identity? Or is Europe on the contrary divided by diversity? And finally, what would be the European narrative for the next generation?

The objective of the conference is thus to provide a platform for a discussion about Europe both as an idea and as a reality. We expect around 200 participants from students, educators, scholars, policy makers and representatives from various civil society organisations.

Read more information about this conference