From the Wings to Center Stage 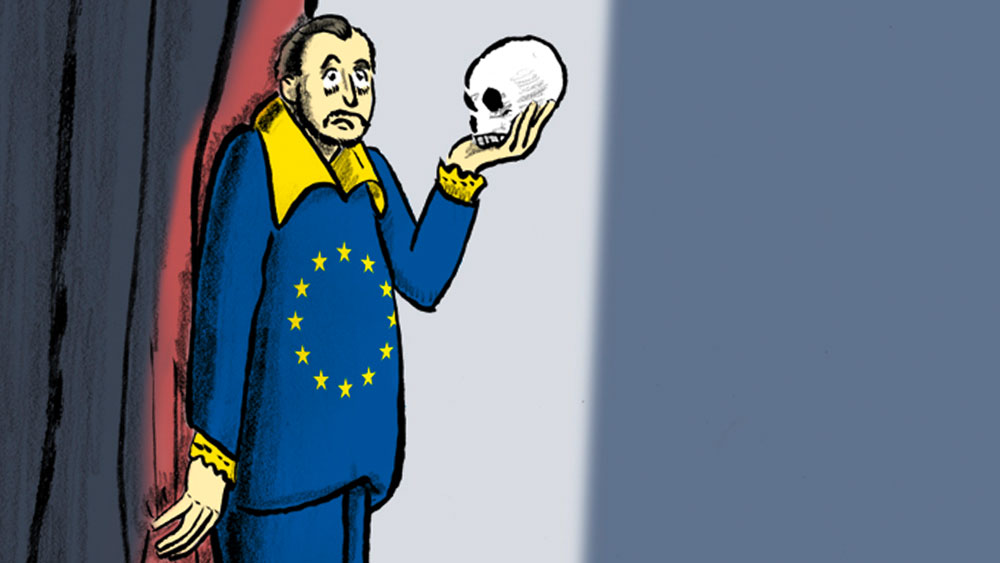 Europe urgently needs to become a credible actor in international affairs – but to play its role, it has to do a better job framing its stage, its story, and its audience. The challenges knocking on Europe’s door today take many forms. The danger of renewed Russian imperialism lurks to the east, while boats loaded with refugees drift ever closer to our southern shores. Farther afield, China is patiently amassing global power, while violent extremists attack our way of life from within our cities. Has Europe grasped the severity of these threats?

Take the war in eastern Ukraine. The tenuous Minsk ceasefire poses the greatest test of will in European geopolitics since the end of the Cold War, bringing into play questions of war and peace, strategy and power. But Europe no longer thinks in these terms – our strategic language has become rusty. It is as if history, with its drama and conflicts, has become a foreign country.